It was a news item that caused quite a stir and became public in mid-February 2022: Sound United LLC. was up for sale and Masimo Corporation, of all companies, was interested in the deal. Masimo had nothing to do with consumer electronics, but was rather a global medical technology specialist – sempre-audio.at reported in detail (Sound United LLC. is up for sale) In fact, the takeover took place in the following weeks and was completed by mid-April 2022, as we reported in a report (Masimo Corporation completes takeover of Sound United LLC.).

From Masimo Corporation’s point of view, it was above all the worldwide distribution network in the consumer segment of Sound United LLC. that seemed particularly exciting for the new owner. This was worth 1.4 billion US dollars to Masimo Coporation in the course of the takeover, as one can hear from well-informed sources, without this actually being confirmed by official sources.

Now another surprise is in store, as it has now become known that everything that was previously known as Sound United LLC. will now be known as Masimo Consumer, as the company itself announced. Sound United LLC. made the following statement:

We have always focused on positioning ourselves at the forefront of innovation. Our products, developed by our pioneering and historic audio brands, have helped deliver an unparalleled audio experience to consumers around the world.

In 2022, we were acquired by Masimo, a global leader in non-invasive patient monitoring technologies. Innovators believe there is always something to do, learn and achieve, and this development is a testament to our collective commitment to innovation and growth.

As we begin this Masimo Consumer chapter, the consumer will be at the centre as we bring innovation and premium experiences into homes and lives. Follow us and embark on this journey with us.” 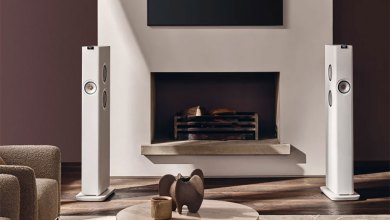 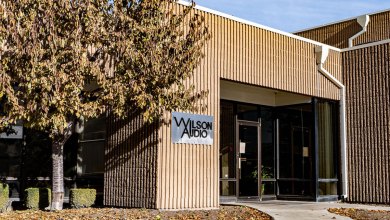 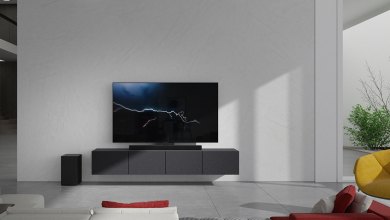 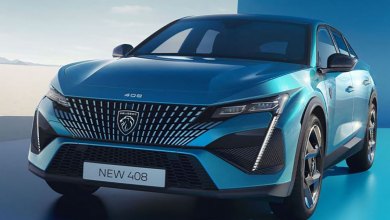