For the first time, Harman International Industries is offering an in-ear headphone in the JBL Quantum Series, the product line designed primarily for gaming: the JBL Quantum TWS. The company calls these True Wireless Gaming Earbuds.

JBL Quantum TWS True Wireless Gaming Earbuds is how the US company Harman International Industries describes the latest solution of the JBL brand, specifically the JBL Quantum Series. The company, a wholly-owned subsidiary of Samsung Electronics Co. Ltd., designed this product line as the optimal tool for gaming, although until now only over-ear headphones have been offered, which are usually preferred by users in this field.

The fact that the JBL Quantum TWS in-ear headphones are now also presented in this product line is not surprising, at least when one considers the second task for which Harman International Industries recommends this product line, namely the home office and home learning or home schooling sector.

JBL Quantum TWS – For a realistic soundscape while gaming

This new addition to the JBL Quantum Series is also designed for gaming and, according to the manufacturer, is intended to reproduce a realistic gaming environment, for which it is equipped with JBL QuantumSURROUND, among other things, so that even in-ear headphones can reproduce a spatial surround environment.

In addition, the new JBL Quantum TWS come with True Adaptive Noise-Cancelling Technology from Harman International Industries, which means they can block out ambient noise if desired.

The Ambient Aware function allows you to control both the way and the intensity of the noise, so that you are not completely disconnected from the outside world.

The JBL True Adaptive Noise Cancelling is supposed to be particularly accurate thanks to four beamforming microphones and automatic calibration.

The new JBL Quantum TWS comes with a matching USB-C dongle so that it can be connected to a variety of source devices, be it a PC, Apple Mac, Sony PlayStation or Nintendo Switch, as well as various other mobile devices. This is said to ensure that a stable, low-latency connection is always provided, which is literally crucial for fast responses, especially in gaming.

The new JBL Quantum TWS also supports two connections at the same time, so that, for example, in addition to the PC, you can also connect a smartphone via Bluetooth using the USB-C dongle and thus respond to calls if required.

By the way, the new JBL Quantum TWS uses Bluetooth 5.2 for Bluetooth, just to mention this for the sake of completeness.

We have just mentioned that the new JBL Quantum TWS is equipped with so-called beamforming microphones, but in fact there are more than the four listed for active noise cancellation. In total, six microphones are used, i.e. three per earphone, and they are supposed to ensure optimal voice quality at all times, both during gaming and communication with the other players, but also during telephone calls and video calls.

In order to be able to use the JBL Quantum TWS for many hours without any problems, a high level of wearing comfort is of course relevant above all. In this regard, the manufacturer describes it as having a particularly light, yet robust construction and states that it is IPX5 certified, so that it is resistant to splash water, dust and sweat.

To ensure that nothing stands in the way of long use of the headphones from a technical point of view, the new JBL Quantum TWS has a playing time of up to eight hours and can then be charged using the transport box with powerbank function, so that a total of 24 hours away from the power socket can be achieved.

The new JBL Quantum TWS is compatible with the JBL QuantumENGINE PC software and the JBL Headhones App for Apple iOS and Google Android for individual customisation. It also has Multi AI support so that at the touch of a button, the available voice assistant is available, be it Apple Siri, Google Assistant or Amazon Alexa.

“JBL continues to develop smart solutions for gamers of all levels. As the first true wireless headset in the JBL Quantum line, the JBL Quantum TWS were designed to meet the needs of gamers, streamers and podcasters and complement our growing line of rugged over-ear gaming headsets.” Ralph Santana, executive vice president and chief marketing officer at Harman International Industries

The new JBL Quantum TWS should be available at retailers in spring 2022, according to the manufacturer. The recommended retail price for this solution is stated at € 99. 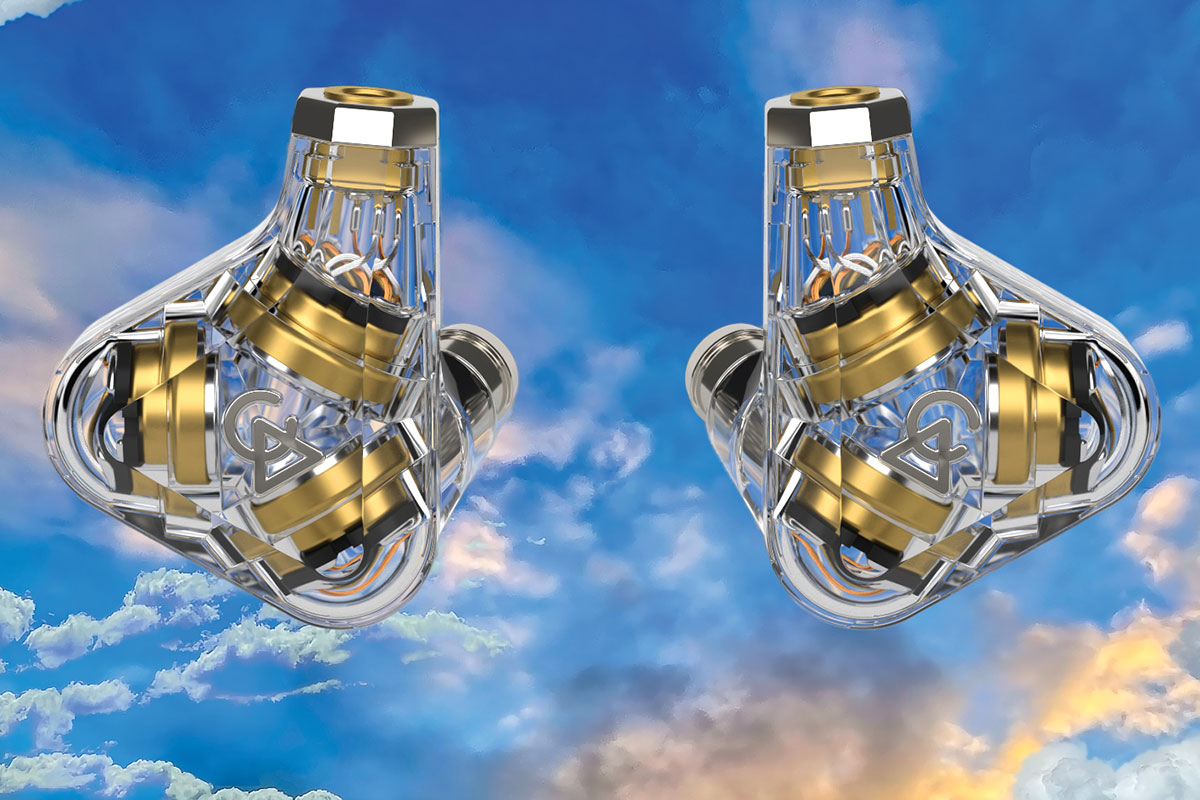 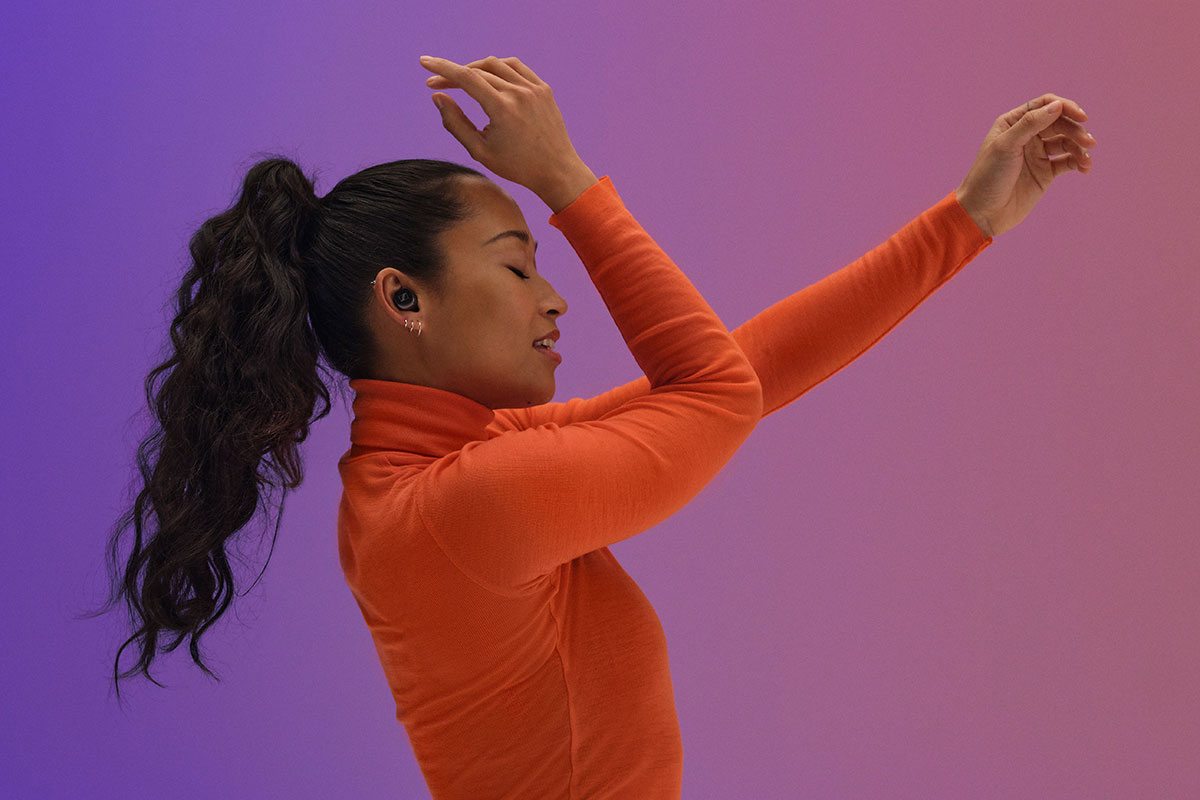 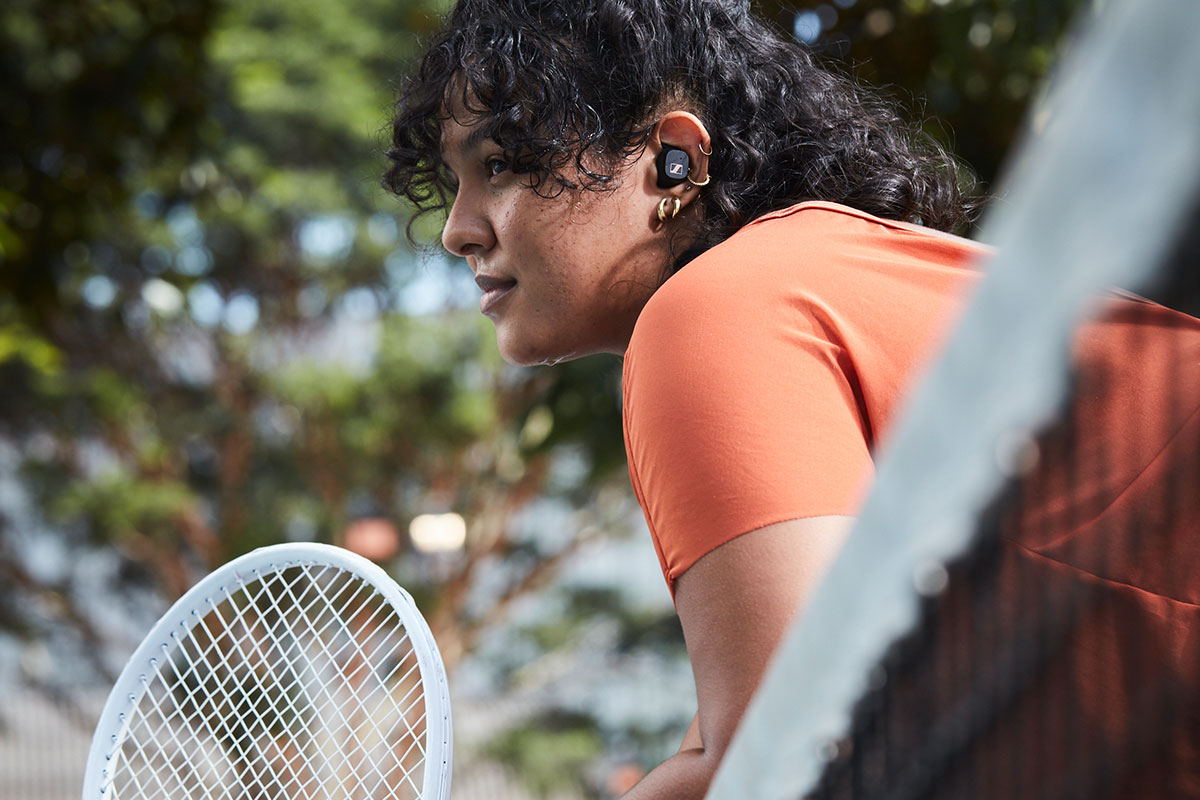 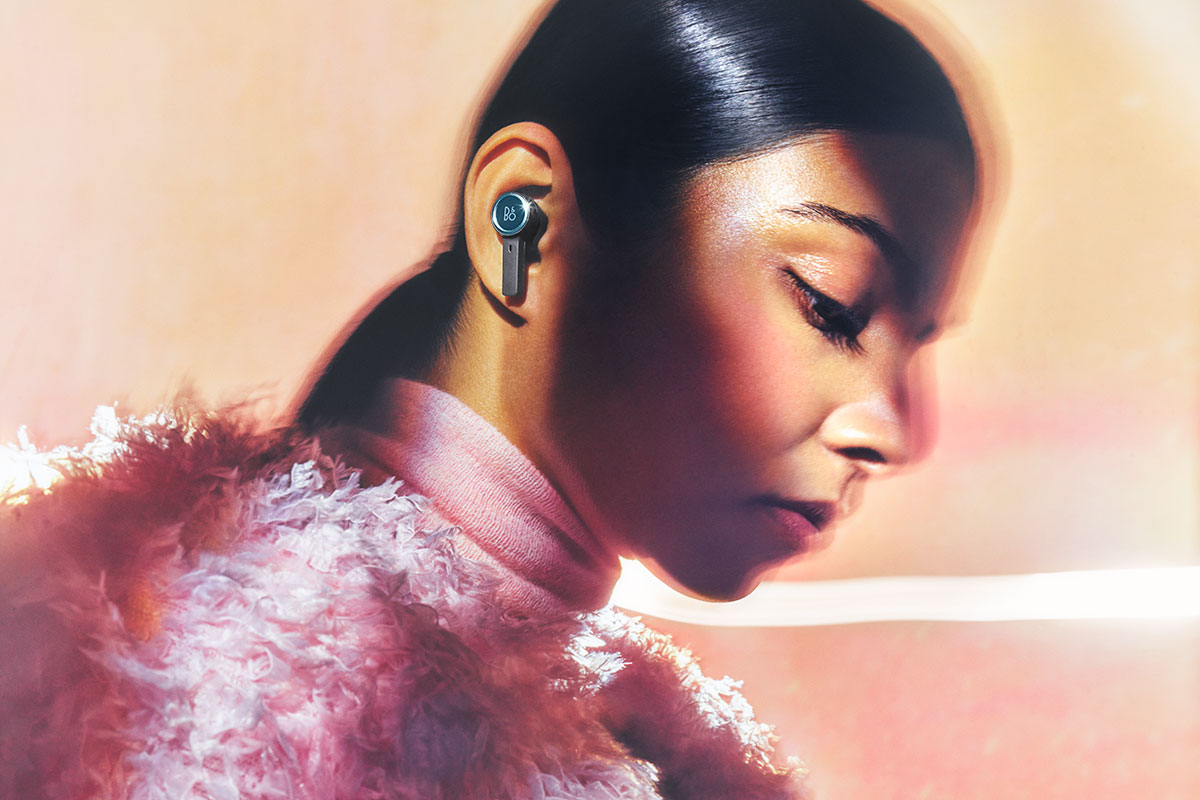